UM in the Middle East have released a multi-ad campaign in their sponsoring Campaign magazine’s 2013 MENA media report.

The campaign included an inside-front-cover ad that used a visual of the Curiosity vehicle operated by NASA on Mars. A double page spread ad showed UM office locations accurately positioned by location on a backdrop of an Arabic inspired motif. An angled window talked about unique angles on media, and the last page ad was about UM having the last word on media in the region. The most talked about ad was done for UM KSA – with attention grabbing numbers on the digital scene – closing with an important number – the telephone number of UM’s Riyadh office. 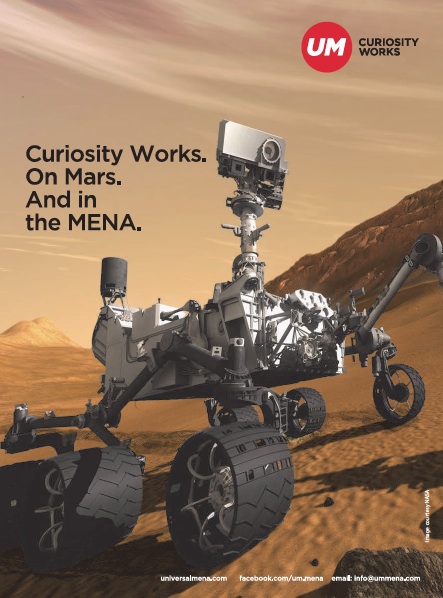 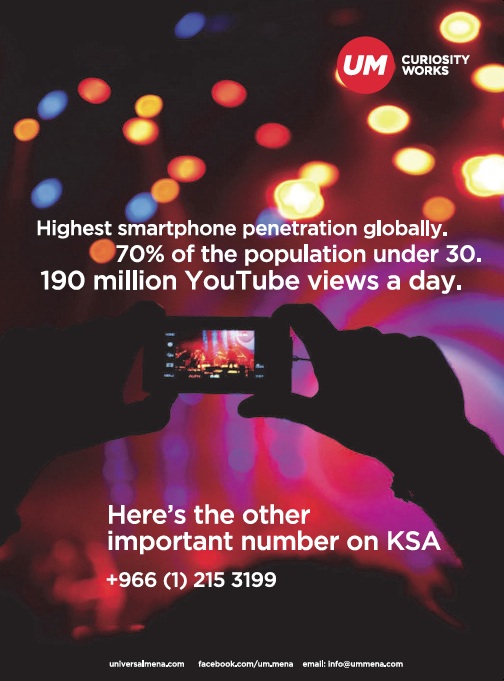 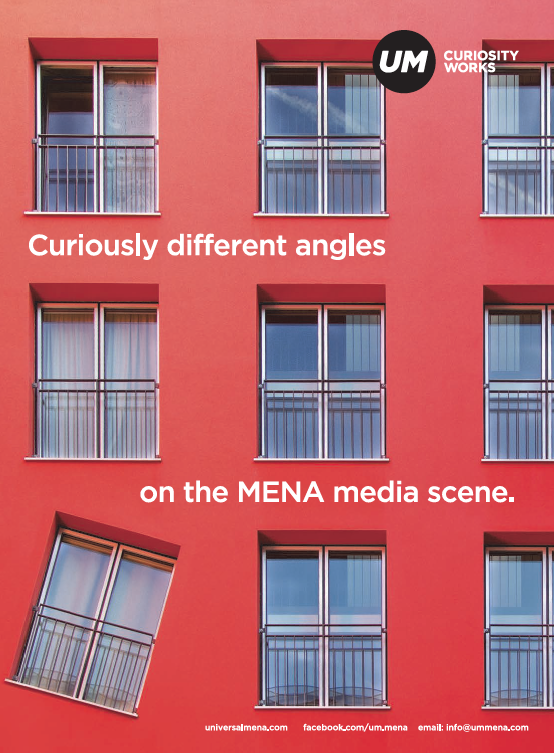 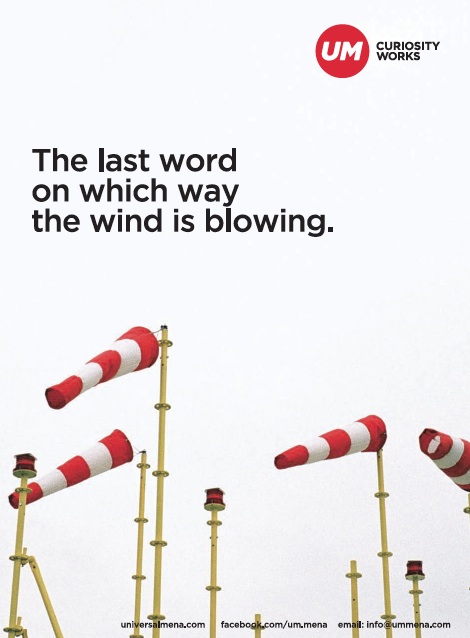 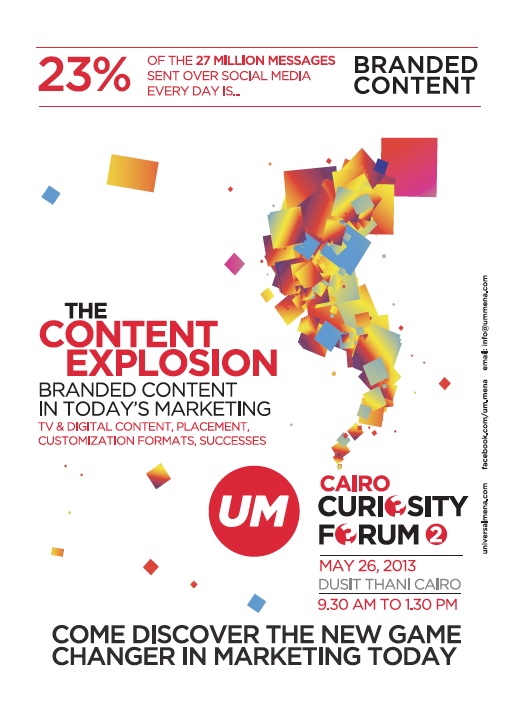 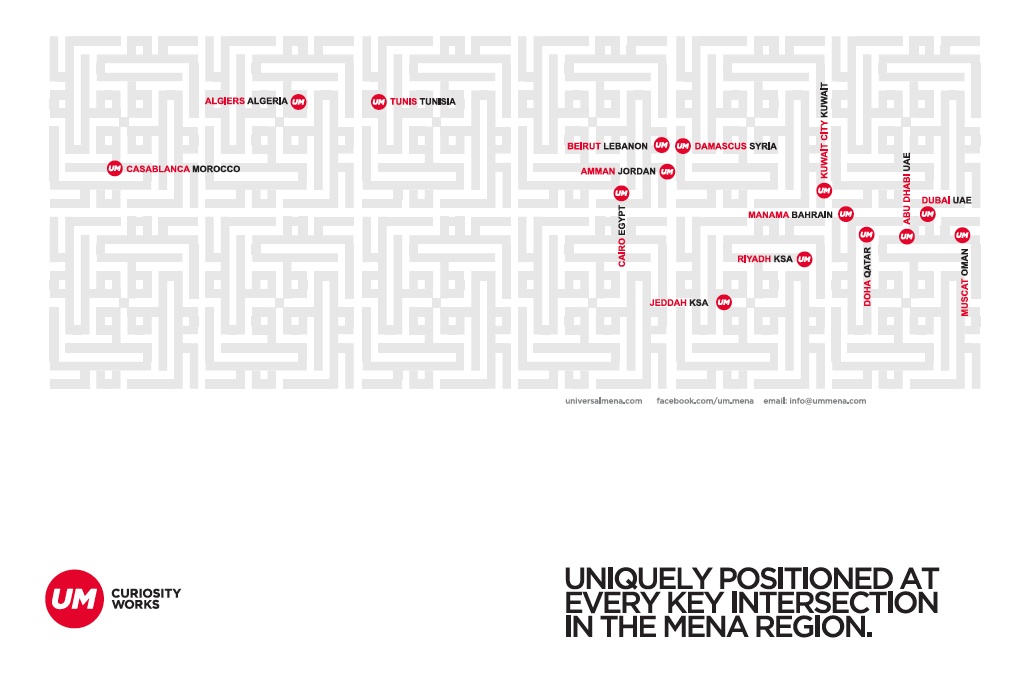