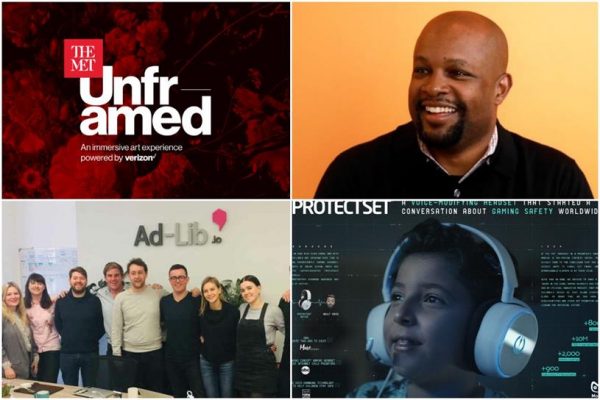 The headline awards – Agency of the Year and Tech Company of the Year – are not open for entry. Instead, they are nominated and chosen by the Tech Awards’ panel of judges of specialists and digital leaders from across the marketing and tech industries.

Interpublic agency network MullenLowe MENA was awarded Agency of the Year after displaying an impressive all-around breadth of work having won one individual category award, be highly commended in another, and make the shortlist for five entries overall.

MullenLowe MENA emerged victorious in the hotly contested Best Use of Experimental award for ProtectSet, its campaign to change gaming headsets for children in order to better protect them online from sex predators. The six-month campaign began by designing and producing 100 devices that were fitted with voice modifiers that made children sound like adults when speaking into them.

This was a “brilliant example of technology helping to solve a real-world problem. Simple but effective,” according to one judge. ProtectSet was also shortlisted for the Tech for Good category. 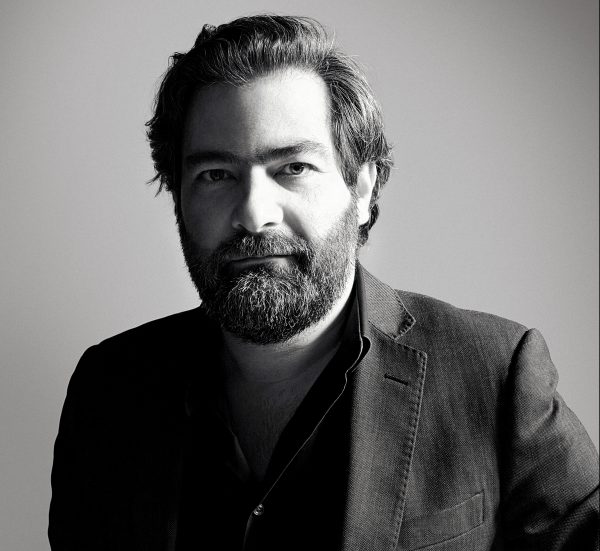 “We are extremely proud to have been named “Agency of the Year” at the Campaign Tech Awards. Being the first agency in the region to receive global recognition is significant; it proves that we’re achieving our vision for MullenLowe MENA with our innovative work. We have a dream team, an amazing culture and – most importantly – ambitious partners. We will keep pushing for work that is meaningful and for creative quality that meets international standards. It is a great feeling to see our name among the world’s best, and credit goes to the whole team for working passionately day and night to make us the agency of the future,” says Mounir Harfouche, chief executive officer, MullenLowe MENA.

Now in its fifth year, the Tech Awards champion the collaboration between agencies, brands and the technology communities, and recognises the outstanding work produced together to drive the creative industries forward.

The awards introduced new categories this year, including a prize for Tech Diversity Advocate of the Year. Kerel Cooper, chief marketing officer at LiveIntent, won the inaugural award for being a respected thought leader in the digital advertising industry, with numerous appearances at conferences and contributions to major tech publications. He is one of the few black executives in the martech space actively calling for more diversity and inclusion in the industry.

There were also two categories for start-ups. Ad-Lib.io, a management platform that enables brands to scale their digital creative by connecting creative and media workflows using intelligent automation, won Start-up of the Year, while Best Campaign of the Year by a Start-up went to Boldspace for “72 ways to thank the NHS”, an awareness campaign for NHS Healthcare Workers Foundation that achieved strong results.

The new start-up categories were judged in a Dragons Den-style pitching format that was judged by a specialist panel: Jeremy Basset, founder of Co-Cubed and ex-Unilever Foundry; James Sutcliffe, founder of the Founding Network; and Caroline Rowland, founder of Egoli Media.

Now in its fifth year, the Tech Awards champions the collaboration between agencies, brands and the technology communities, and recognises the outstanding work produced together to drive the creative industries forward.

Campaign revealed the winners in an online ceremony, streamed at 5 pm on the Campaign Tech Awards website, to comply with Covid-19 social distancing rules.