The sessions covered included an introduction to the state of affairs in the region by Harfouche, which covered the economic and political implications on the industry. A review of the 2015 financial performance and the 2016 budgets were discussed, highlighting challenges and opportunities, capabilities within the group, new markets and more. 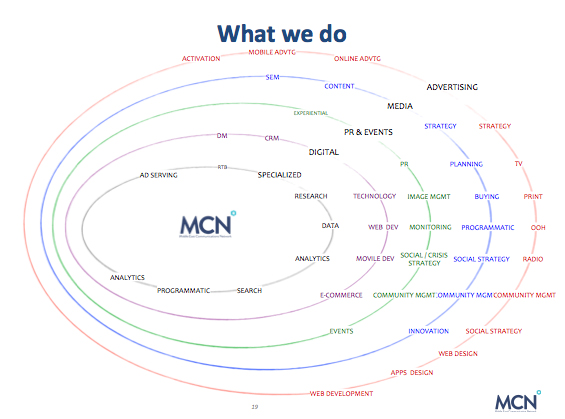