Initiative MENA has been named Agency of the Year at the inaugural Festival of Media Middle East Awards, where they also picked up eight individual campaign awards.

The agency has dominated the region’s awards season so far, and their phenomenal success at the Festival of Media awards is just the latest in a long line of recognition from the industry. 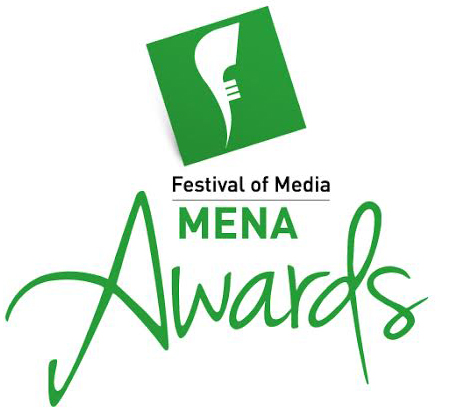 As well as being named Agency of the Year, Initiative MENA collected three Gold, three Silver and two Bronze Awards across a range of categories from Best Communications Strategy and Best Engagement Strategy to Best Social Media Strategy, Best Content Creation and Best Use of Video.

Ramzy Abou Chacra, Managing Director, Initiative Middle East, said: “I can’t express how proud I am of my team here at Initiative MENA. To be named Agency of the Year is the ultimate acknowledgement of the huge amounts of hard work and commitment they have put in this year, and the eight campaign trophies we collected are just a physical reminder of the fantastic work they have delivered for our clients over the past year and more.

“I want to thank each and every one of them for the part they have played in making Initiative the best agency in the Middle East.”

Here are those awards in full:

Agency of the Year