FP7/DXB gets recognized in AdWeek’s Ad of the Day

Coca-Cola has toyed with its packaging once again, this time to join the global movement for equality and tolerance—by removing its own label off its products to promote a world without labels and prejudices.

Dubai-based agency FP7/DXB, part of McCann Worldgroup, created special cans for the month of Ramadan that feature only the iconic Coca-Cola ribbon and the message, “Labels are for cans, not for people.”

The cans coincide with Coke’s global campaign themed “Let’s take an extra second,” which invites people around the world to take time to get to know people and banish their stereotypes and preconceptions. “In the Middle East, a region with over 200 nationalities and a larger number of labels dividing people, these Coca-Cola cans send a powerful and timeless message that a world without labels is a world without differences,” says the agency. “And that we are all basically just the same—human.”

Conceptually, the effort is a bit peculiar, as it seems to equate branding with intolerance. But any approved hacking of Coke’s familiar design scheme will get plenty of attention, and it’s hard to begrudge a cause like this one. 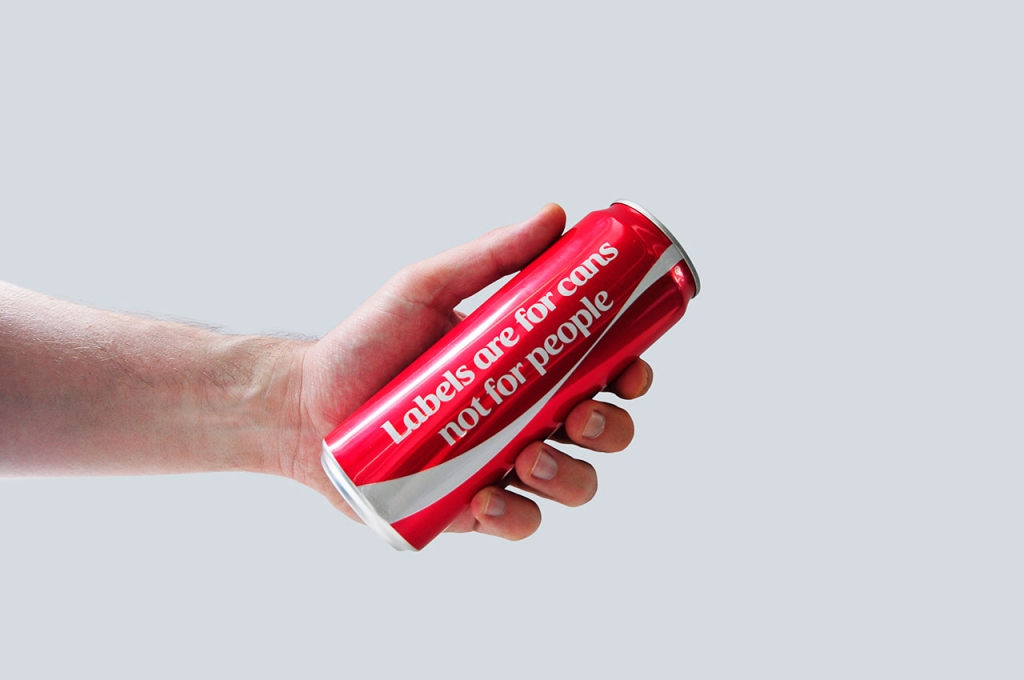 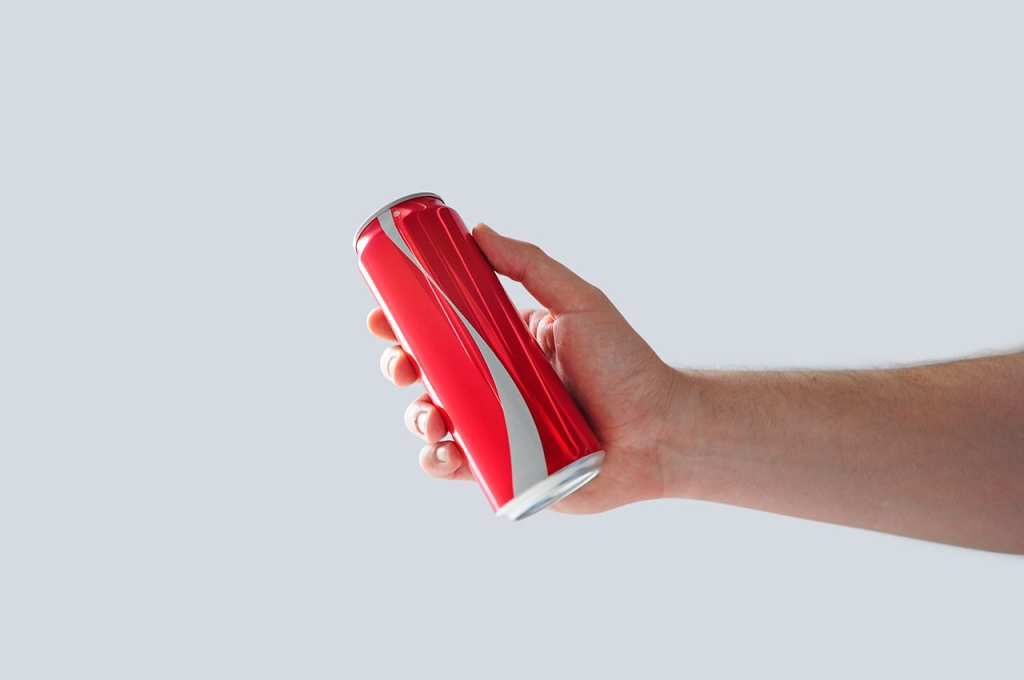