The AD Club of New York kicked off Advertising Week with an annual event that honors the bravest creative work of the year, honoring FP7/CAI’s ‘Now or Never’ ad created for Orange in celebration of Egypt’s first World Cup qualification in 28 years.

As in previous years, the 2018 Brave Brands honorees were selected by this year’s Andy Jury members. Campaign US is a sponsor of this year’s event. 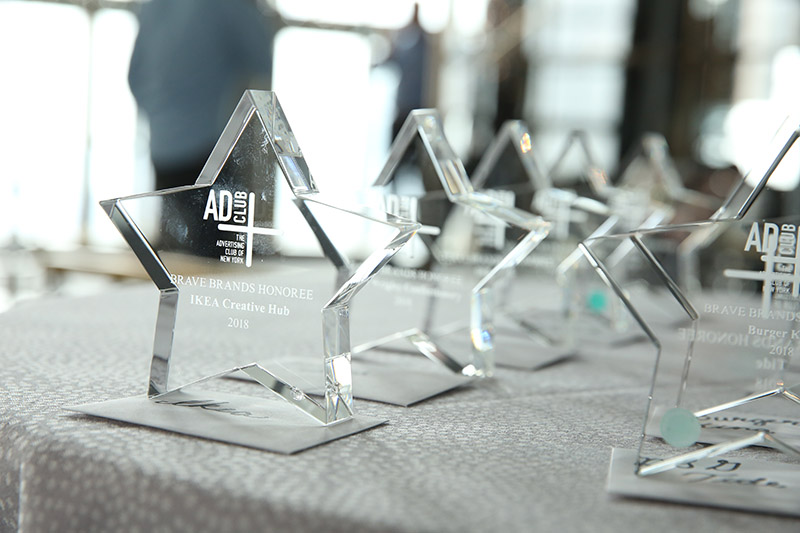 “This recognition is unprecedented and further proves our ability to do meaningful work that has impact. I couldn’t be more proud of our teams and our clients for creating work that ranks among the world’s 10 most admired campaigns of the year” explains Tarek Miknas, FP7/MENA CEO, who received the award at The Rainbow Room, in New York’s Rockefeller Plaza where over 200 top communications professionals and influencers from marketing, agency, media and technology companies were in attendance. 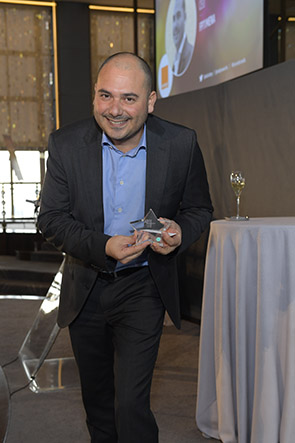 This year brands honored include: 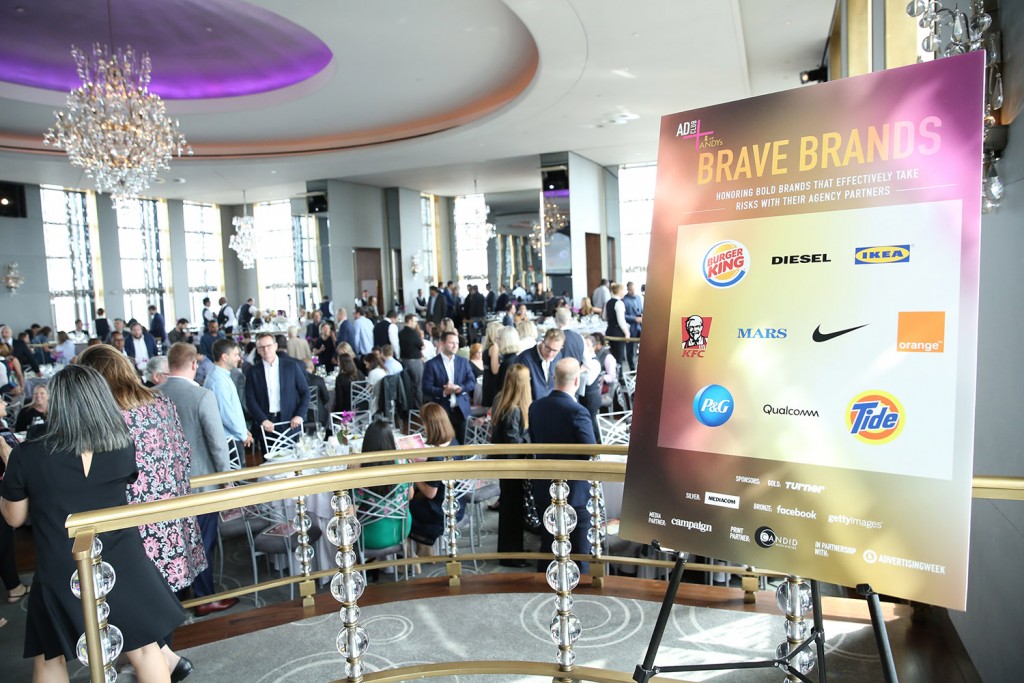 “Brave Brands is all about brand and agency collaborators working together to change the conversation, push the boundaries of creativity, and make consumers stop in their tracks or gain a new perspective,” said Gina Grillo, President and CEO of The Advertising Club of New York and International Andy Awards.

She added: “It’s fair to say that these outcomes are a result of tough choices, taking the road less traveled and sometimes gut reaction.  But as we have seen time and again, the payoff is game-changing. This aspect of the Andy Awards judging is truly inspiring and sets the bar really high.” 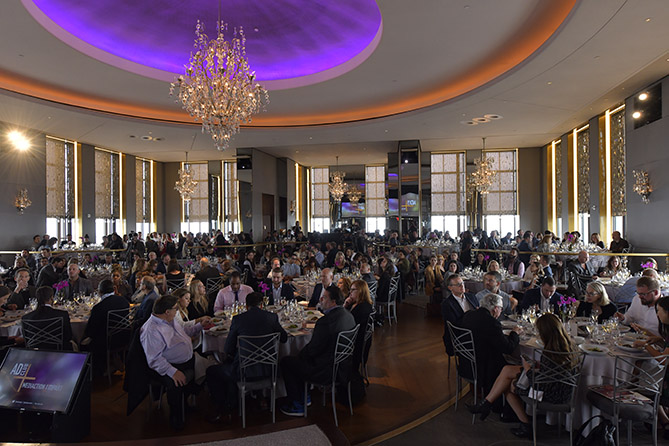